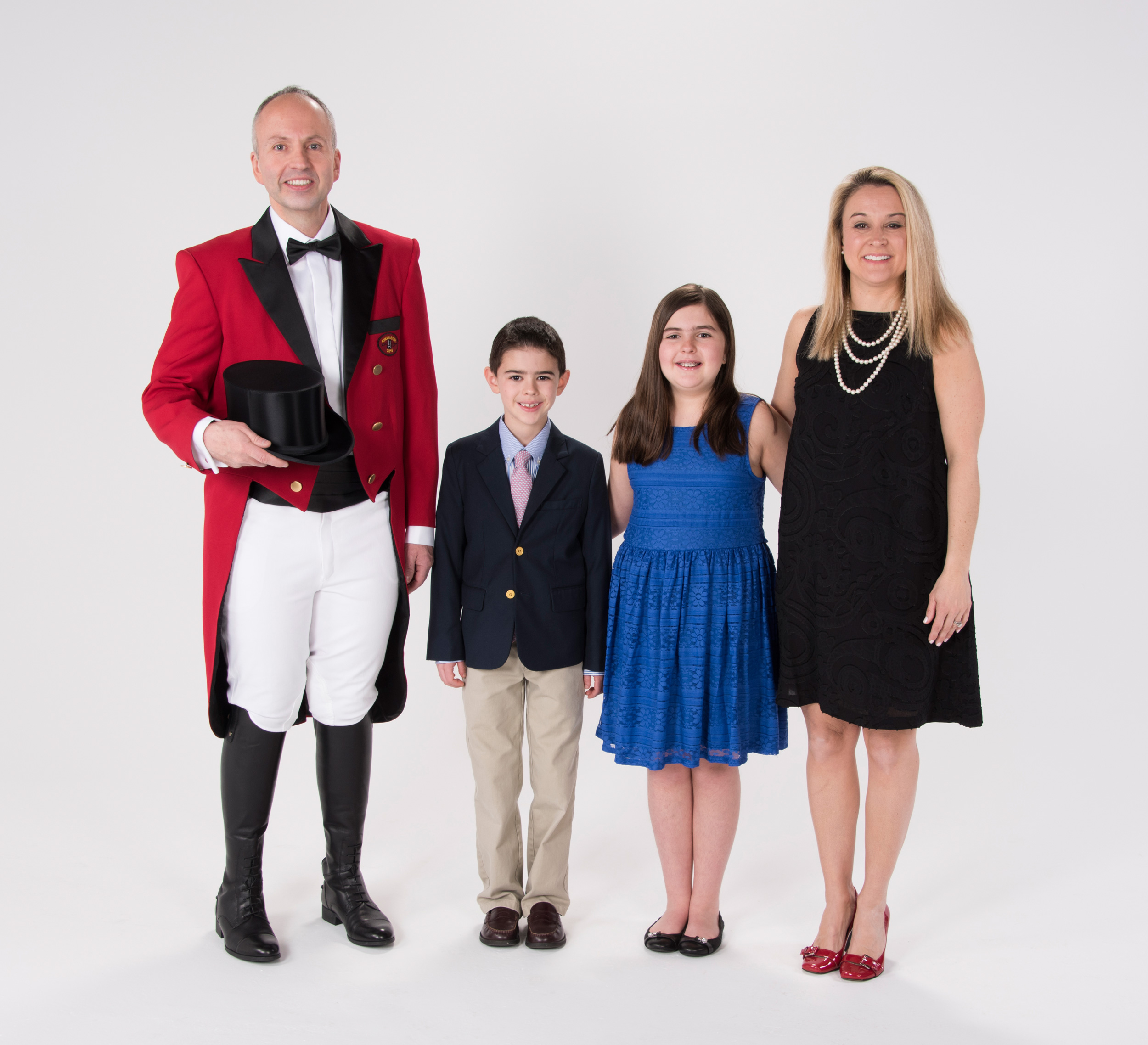 2016 Ringmaster Jason Julian with his wife, Tammy, and children Madison and Logan.

2016 Ringmaster Jason Julian grew up in the Barnum Festival. He was 11 when his father, 1981 Ringmaster Andrew Julian led that year’s Festival. “I remember riding in the parade and attending all the events when my father was Ringmaster. It was an exciting few months for me and my entire family.”

Jason and his wife, Tammy Bernier Julian, now have a family of their own — daughter Madison, 10 and son Logan, 8, who will get to experience all the Festival events – from the Touch-a-Truck fundraiser on May 14 to the Wing Ding Parade for Kids to the Great Street Parade on June 26.”

2016 Ringmaster Jason Julian with his wife, Tammy, and children Madison and Logan. 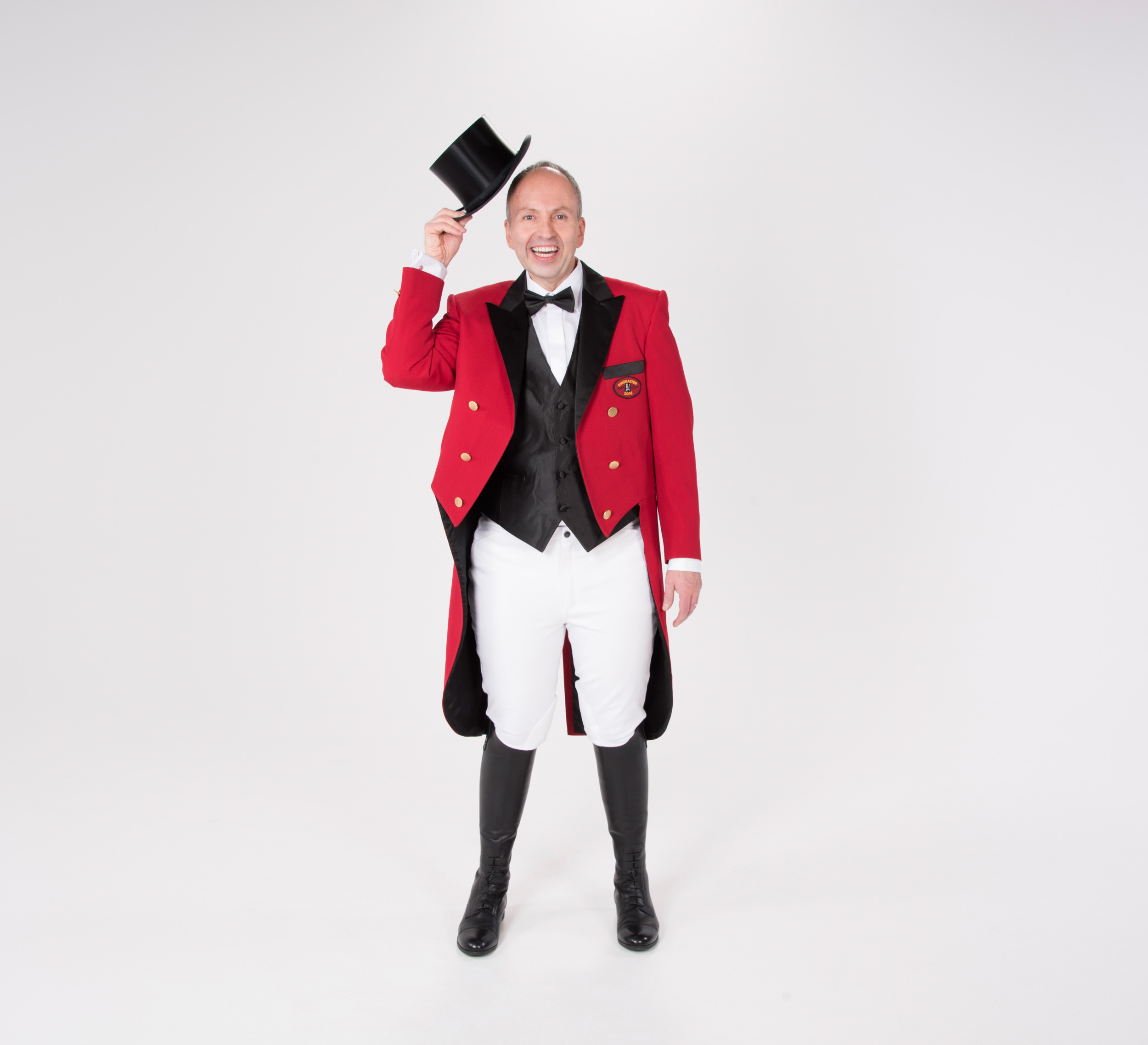 Jason welcomes one and all to the 2016 Barnum Festival.

In addition to Jason’s longtime association with the Barnum Festival as a participant, volunteer and Board member, he also belongs to many community, civic and professional organizations such as the International Council of Shopping Centers (ICSC), Board of Directors of ICSC Fairfield County, member of Connecticut Chamber of Commerce, Bridgeport Regional Business Council Board of Directors, and the Bridgeport Economic Development Executive Board.

He also is an active board member and volunteer for St. Thomas Aquinas Church and School in Fairfield.

Jason welcomes one and all to the 2016 Barnum Festival. 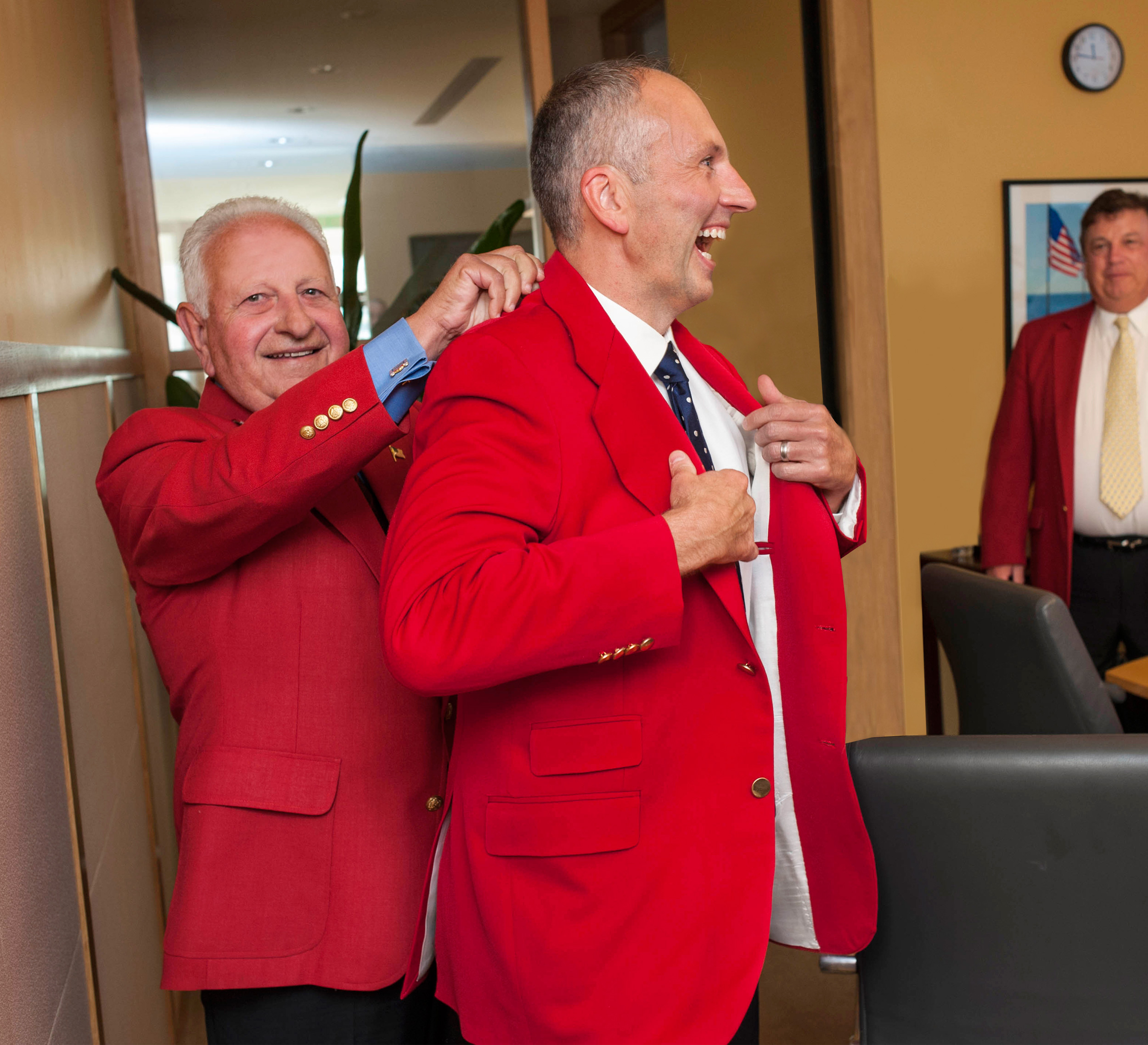 Jason follows in the footsteps of his father, Andrew Julian, who in 1981 was the youngest person to be named Ringmaster of the Barnum Festival. “I learned so much about the Festival and all the events during my father’s year as Ringmaster. My brother and sister and I enjoyed every event. My mother and father remained active in the Festival, and I have continued the family tradition by becoming a committee chair and serving on the Festival board. I am thrilled to have been chosen as the 2016 Ringmaster!”